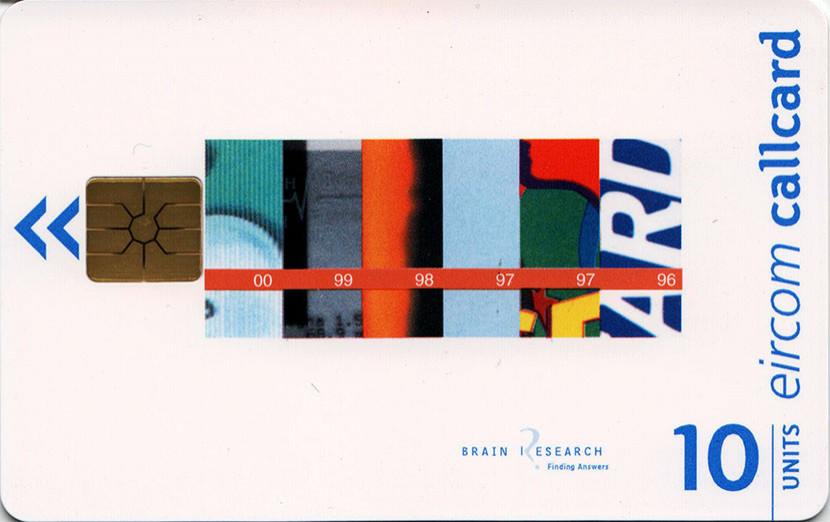 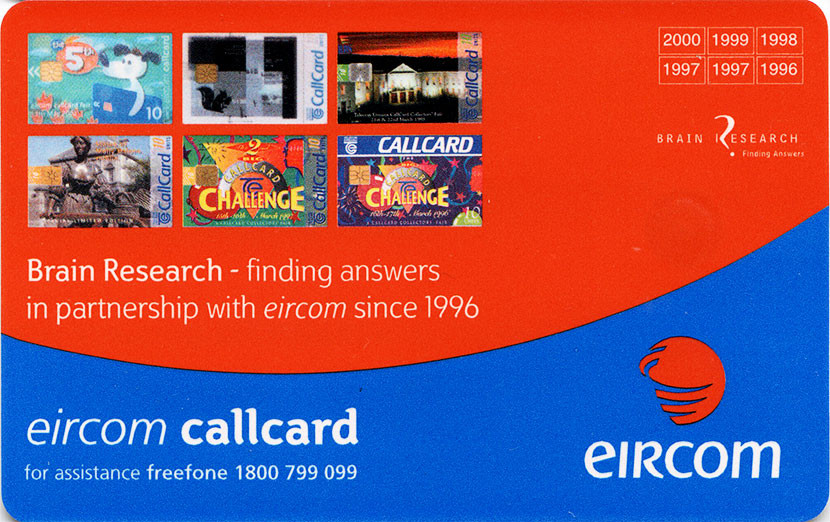 This Callcard was released by Eircom and sold during the last ever Eircom Callcard Collectors Fair in 2001.

This Callcard fair took place on the 26th of May 2001, and was held at the RDS, Dublin.