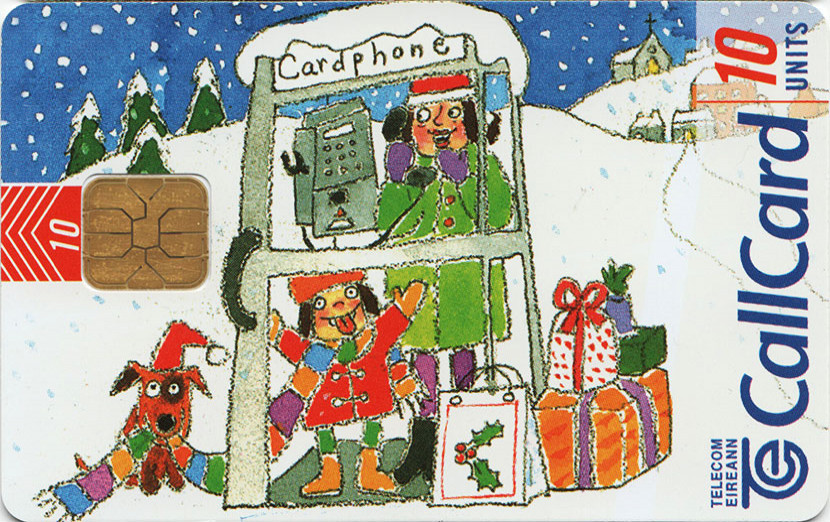 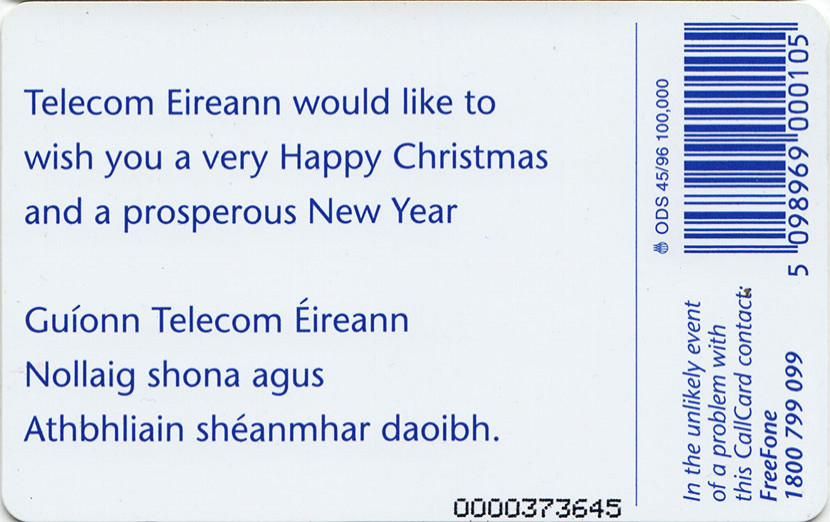 Both CallCards were available in a card board sleeve from the Collector's Club. A number of Callcard stockists were also given the special 2 card set as a gift.