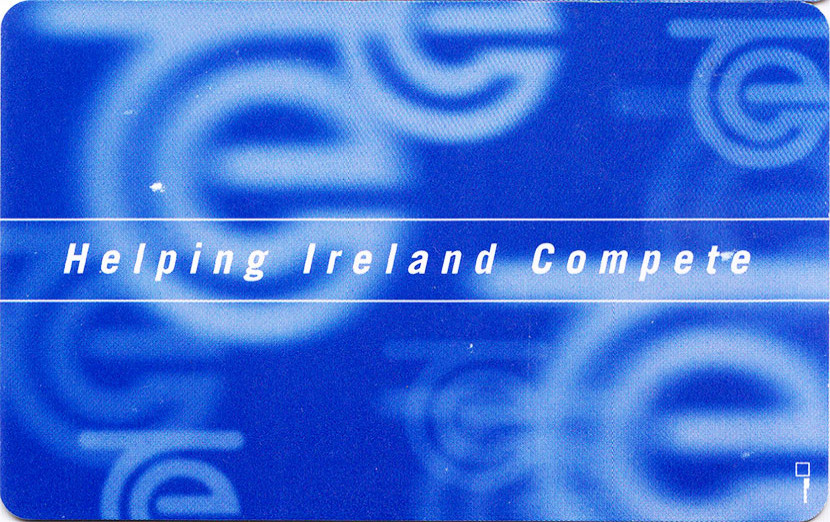 These special business cards were provided to the directors of Telecom Eireann - Ireland's then state owned telecommunications company. Each card contained a chip containing 20 units of Callcard credit, that could be consumed in a Telecom eireann phonebox..

Other Telecom eireann director cards known to exist at the time of writing include: