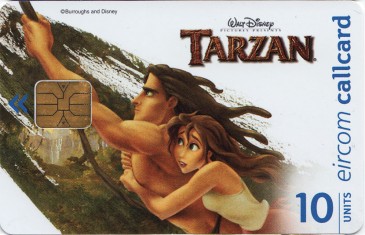 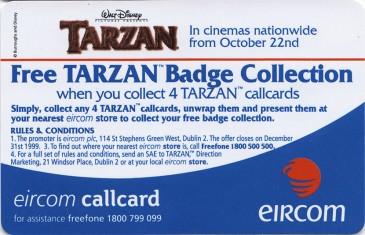 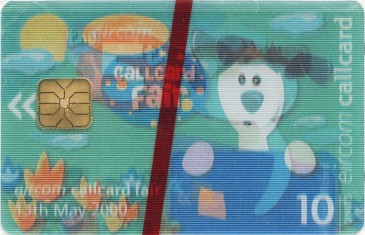 This Callcard was produced for the Eircom Callcard Collectors Fair 2000, in aid of the Richm[...]