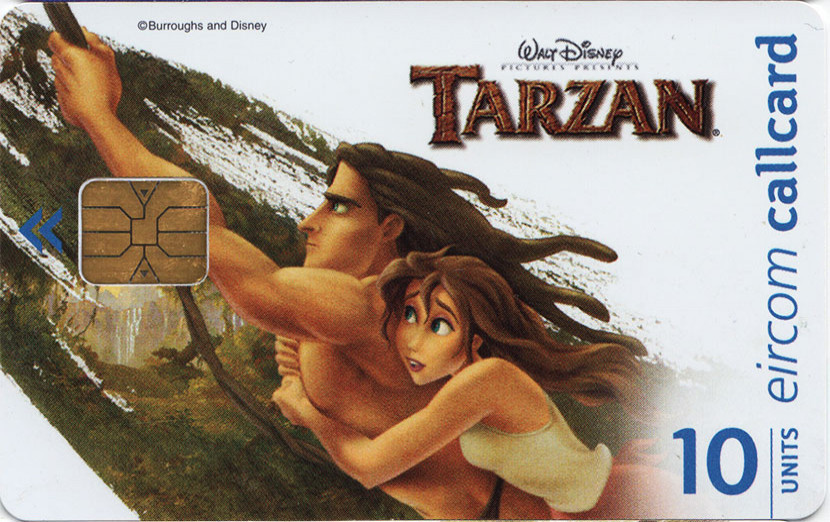 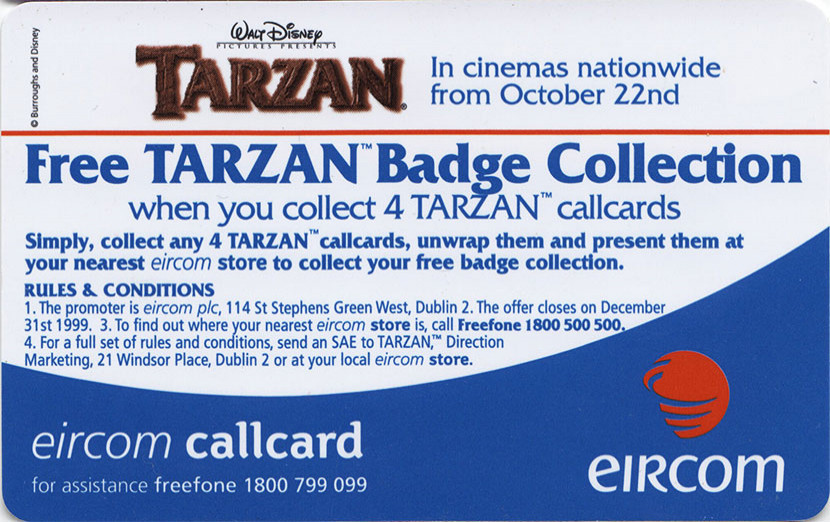 Tarzan and Jane Back