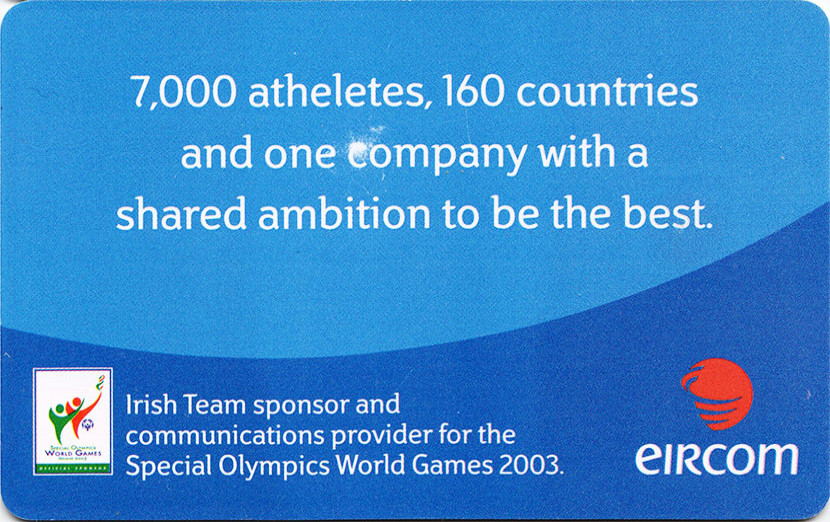 Two variants exist, a €4 and a €7, with subtle differences between each.