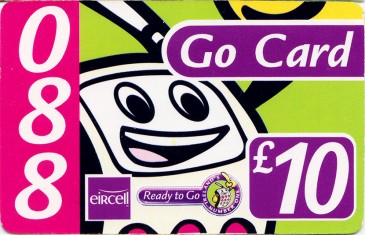 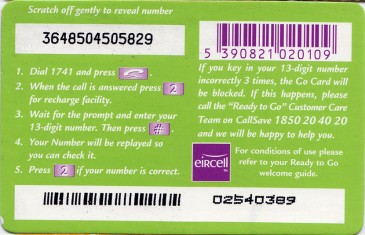 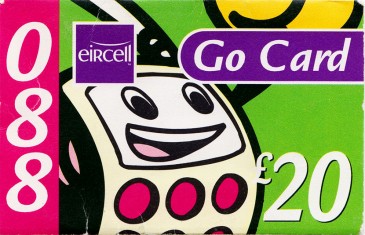 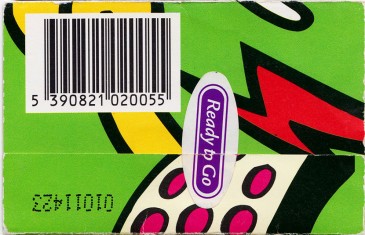 The Eircell 088 network was Ireland's first non-GSM Total Access Communication System (TACS) based mobile phone network. Eircell, a subsidery of Telecom eireann launched the 088 network in 1986. The 088 network was shut down in the year 2001, being replaced by the GSM based 087 network.

Pictured are some Go Cards, the name which was given to Eircell Pay as You Go mobile top up cards.

You will notice in earlier variations, a booklet shaped leaflet was provided, rather than an actual card.