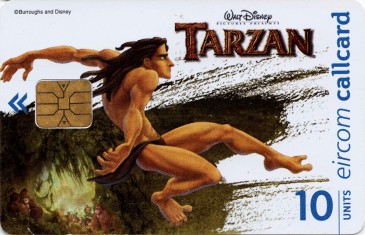 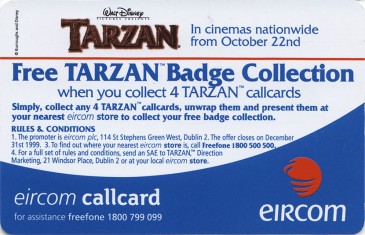 This special Callcard was issued to commemorate the Limerick Treaty being 300 hundred years [...]