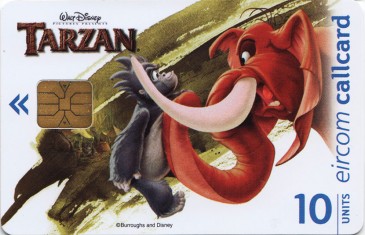 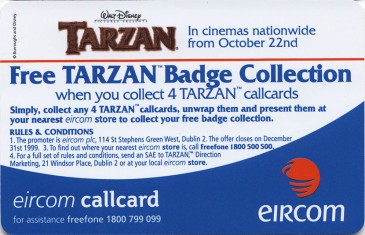 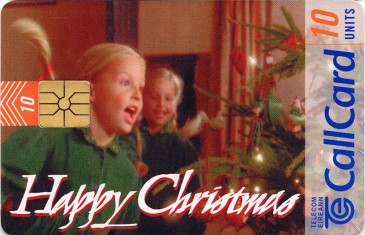 This Callcard was released by Telecom Eireann to wish their customers a Happy Christmas in 1[...]